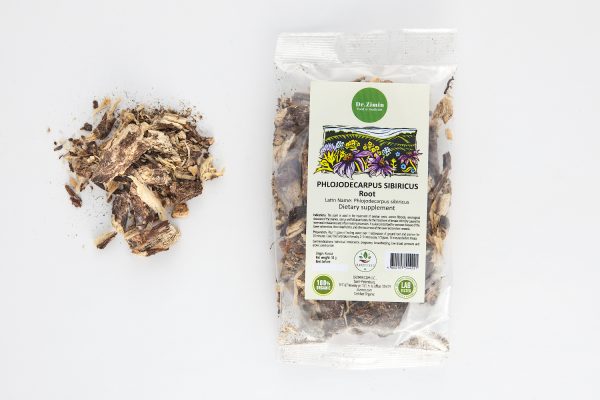 Under natural conditions, it is rather difficult to find a bulfoot, this plant does not stand out among other herbs. The plant is a modest umbrella with small white flowers. However, it should be noted that this medicinal raw material is very valuable. Healing properties have been described in traditional medicine for a very long time. Now the time has come for the scientific introduction of airfoil into the clinical practice of doctors. By the way, in folk collections of traditional medicine, descriptions of brute are found in Siberia, the Caucasus and Kitee.

The name of the swollen got this form of ripened seeds that resemble chicken eggs.

According to scientific research, the two main active substances of the bulfoot, vinsadine and dihydrosamidine, are considered key in the appearance of its clinical effects.

These substances are at the root of the physiological effects of the bulge: spasmolytic, vasodilator and sedative. As the most common background effects of plants emit a pronounced analgesic and anti-inflammatory effect of this plant.

Biologically active substances of the bulfoil are water soluble, among its effects are the following actions: dilation of blood vessels, lowering blood pressure and anti-infective action.

Biologically active substances of a plant, its toxicity and safety.

4 important indications of airfoil in gynecology.

Knockout is included in the precious piggy bank of plants that can regulate the work of the female hormonal system. Based on traditional medicine, these facts are echoed in scientific papers. With the successive use of water extracts of the bulfoot, the menstrual cycle is restored, the pain during menstruation is leveled.

Indications for an airfoil in gynecology:

1. Ovarian cysts
2. Myoma
3. Tumor processes in the ovaries, uterus and fallopian tubes.
4. Treatment of female infertility in the composition of the complex therapy caused by dyshormonal changes and inflammatory processes.

Use of bomber for other indications.
In some other diseases, the blister showed its effectiveness.
Vascular diseases of the lower extremities:
Due to the bright anti-inflammatory properties of the bulge, the Siberian positively affects the functioning of the circulatory system. It has the effect of relieving vascular spasm and feeling of heaviness in the limbs.

An excellent aid in cardiovascular diseases is water extract of the puffer: it has a cardiotonic effect, is able to expand the peripheral and coronary arteries, increase microcirculation, have an antispastic effect, normalize the heart rhythm. Thus, the bulfoot also deserves its well-deserved place in the treatment of a number of cardiovascular diseases.

In neurological practice, a percussion apparatus is used as it has a neurotrophic effect – that is, it is capable of exerting an influence on the nervous tissue, it has a calming and anesthetic effect.

2. Alcohol tincture
Preparation: 50 grams of the root of the Siberian blooms placed in a glass container and pour 500 ml of 40% alcohol (1:10). Insist 2 weeks in a dark place, shake occasionally.
Dosage: 20 – 50 drops per 100 ml of water 3 times a day between meals.
Siberian sicuspulosis – contraindications and warnings

There are no reviews yet. 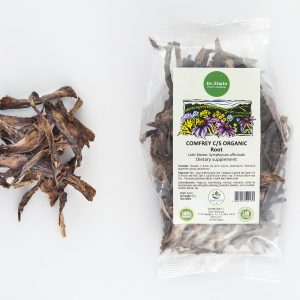 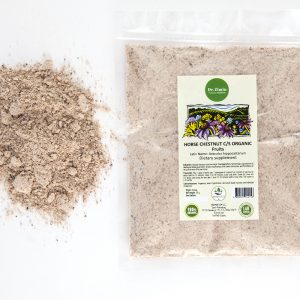 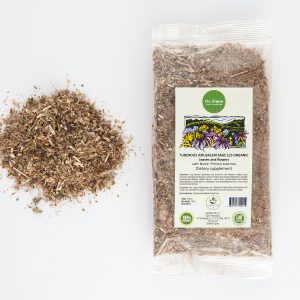 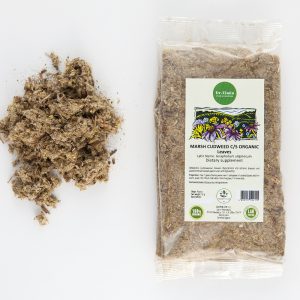 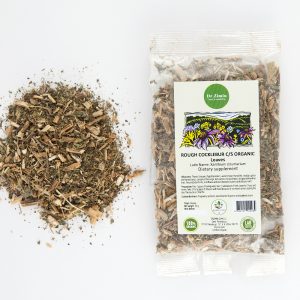 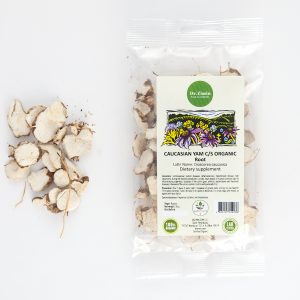 WishlistWishlist
СравнитьQuick view
Back to Top